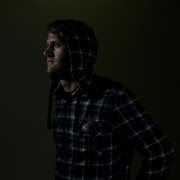 SPATIAL has turned in (yet another) fantastic mixtape, this time for the HYPONIK site.

Not only do you get a taste of KNOWING LOOKS "Last Kiss at The Plains Hotel" (B side of the forthcoming release on WNCL Recordings) but you also get a bunch of fresh dubs from his INFRASONICS label cohorts and the man himself.

Posted by West Norwood Cassette Library at 1:57 PM No comments: 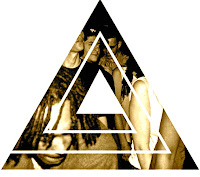 "The bright spark behind Drumzofthesouth returns to London to showcase her photography.
The Drumzofthesouth blog played a big part in the development of the Dubstep scene, from it’s early days in South London to it’s current position as a global movement. What started as a blog later became a monthly club night, which took place at Plan B in Brixton. Georgina Cook now lives in Paris, but she is returning to London to hook up with LAVA Gallery for this event.

Martelo and Skipple are dropping by to DJ at the opening party on 17th February. This is the second event we're putting on in partnership with TIger Beer."


Posted by West Norwood Cassette Library at 1:22 PM No comments: 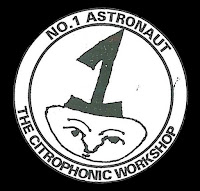 From the Exotic Pylon blog...

Posted by West Norwood Cassette Library at 12:52 PM No comments: