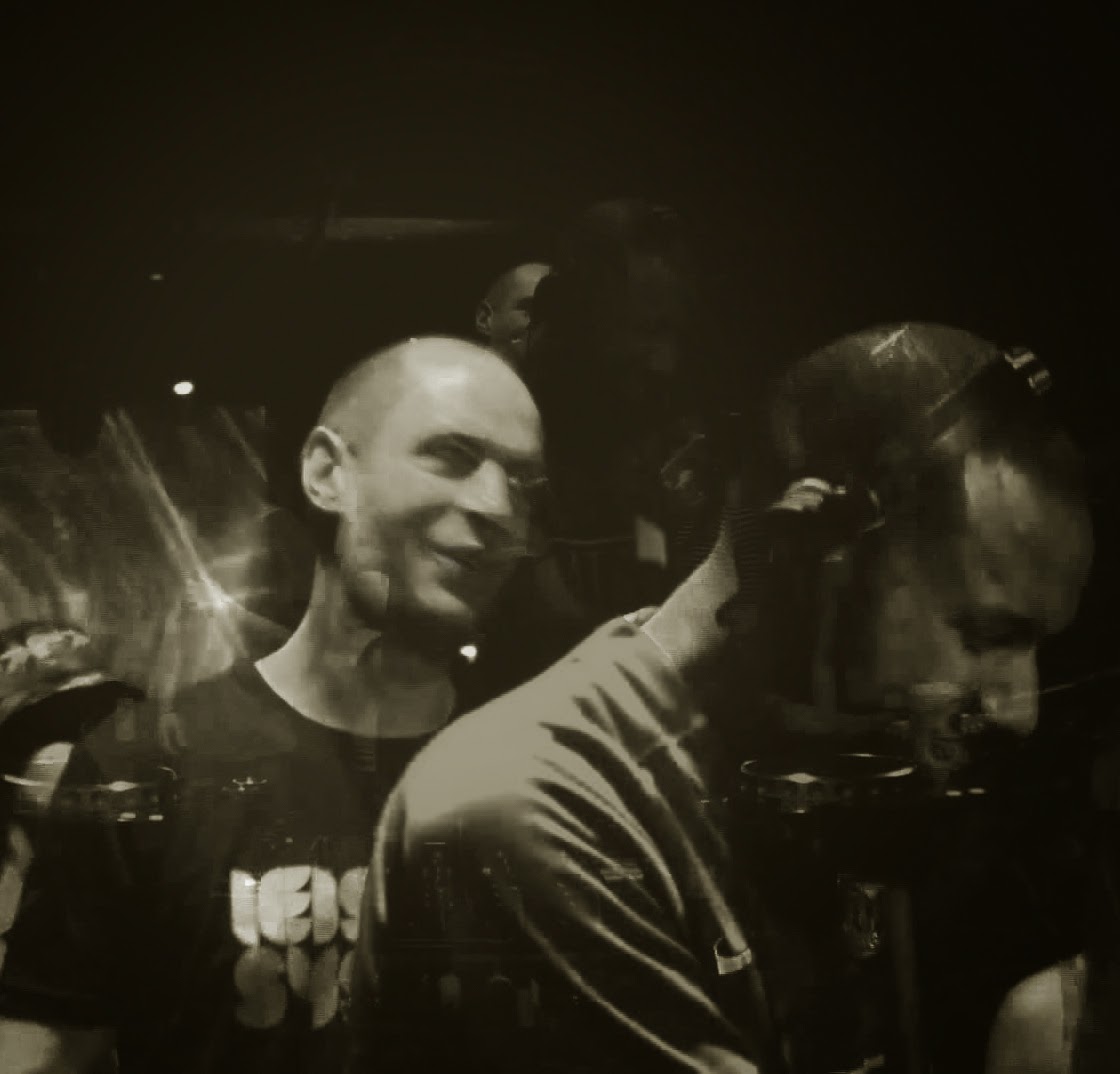 J TIJN's back to back set with JOE FARR at the BOILER ROOM from Feb this year is now online.

Somewhere around the 26 minute mark, you'll hear a little preview of some future Tijn / WNCL goodness...

Posted by West Norwood Cassette Library at 1:51 PM No comments: 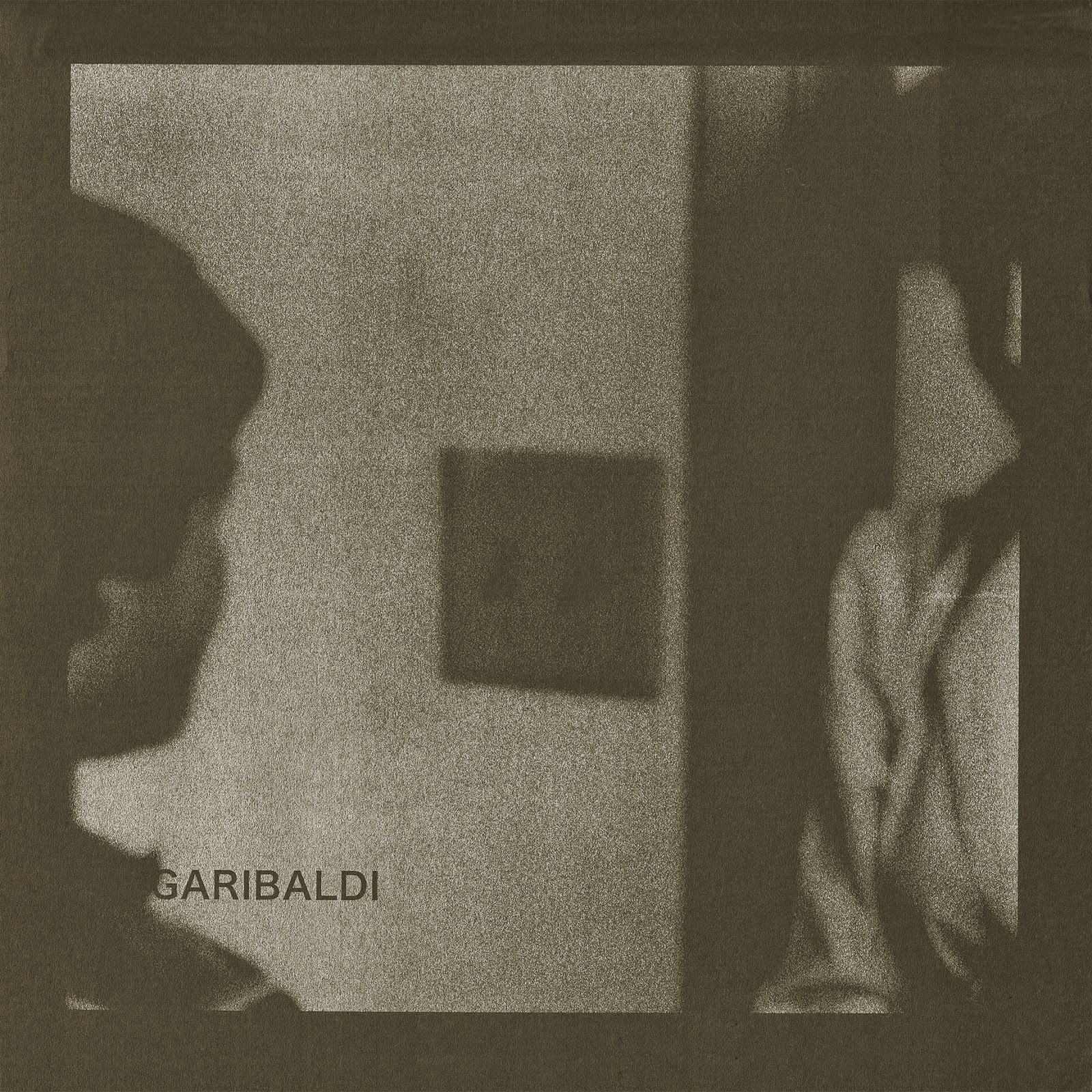 I first heard the B side cut, "Garibaldi" when Mr. Esselle dropped it on an NTS show a few years back. Tried to sign it, couldn't, so did the next best thing and remixed it.


Posted by West Norwood Cassette Library at 12:18 PM No comments:

Everything's running late at the Cassette Library this month, so here's a quick dash through my March chart for JUNO for the 3 people that still read this silly old blog of mine...

1. GAZELLE TWIN / TOM DEMAC . BELLY OF THE BEAST (Hype LTD)
Unashamed, peak-time, dancefloor banger. No chin stroking here and all the better for it

3. ETCH . THE SERPENT AND THE RAINBOW EP (Soundman Chronicles)
Final cut on this EP - "The Scientists (Breakology)" - is an alarmingly precise pastiche of that sweet spot when jungle moved on to the next (tech) step, just before it became wallpaper for the ears. Purely nostaligic but who cares. It sounds great.


***
4. SAM IRL . FREE TWO GROW EP (Jazz and Milk)
I was surprised that I couldn't find this record in the few physical record stores remaining in Soho. I'm sure if it was by Andres, the shops would have been stocked to the rafters and all the copies would have flown out the same day.


***
5. NIGHTDRIVERS . QUANDO PARTY DOVE VAI? EP (Holic Trax)
The lead cut - "Resta Pure Dove Sei" - has a sample that reminds me of the intro to The Stone Roses "Something Burning". It probably isn't. In fact, listening to it again now, it almost definitely isn't...but it was enough to make me want to buy it.


***
6. FOLD . MR W00D EP (Man Make Music)
A side cut for me - good, old-fashioned, no-nonsense, looping House business. This purchase came with a tinge of sadness. Popped in to BM Soho to buy it and the next day, they were closed for business. Another Soho Legend disappears before our very eyes.


***
7. LUCA LOZANO . MISTER RIGHT NOW (Unknown to the Unknown)
I can't think why I didn't chart this a few months back as I've had it for a while. Straight up tracking on the main cut with a stab that deliberately throws itself off the grid every now and then - a pleasant headache to mix with.


***
8. SPATIAL . PRIMITIVES (12" + DVD) (Broken20)
I've only just started getting into the actual music on this disc as I was becoming slightly obsessed with the DVD of Spatial's glorious light show. Turns out the lead track is a killer too.


***
9. APHEX TWIN . COMPUTER CONTROLLED ACOUSTIC INSTRUMENTS PT. 2 EP (Warp)
I've never particularly prayed at the altar of AFX and his usual sales and marketing high jinx for the latest crop of releases passed me by. Still, every now and then, his records grab my ears in all the right ways, as does "Diskhat ALL Prepared1Mixed 13". I've never been a fan of the silly titles either.


***
10. FRITS WENTINK . RARELY PURE NEVER SIMPLE LP (Wolf Music Recordings)
Dance music artist does album featuring vocalist. This is a sentence that doesn't excite me much but turns out Mr Wentink has dragged me out of my comfort zone. Trademark bendy chords, great examples of up and down tempos and the odd (and very odd) moments of quirkiness make this a great package.

Posted by West Norwood Cassette Library at 2:37 PM No comments: 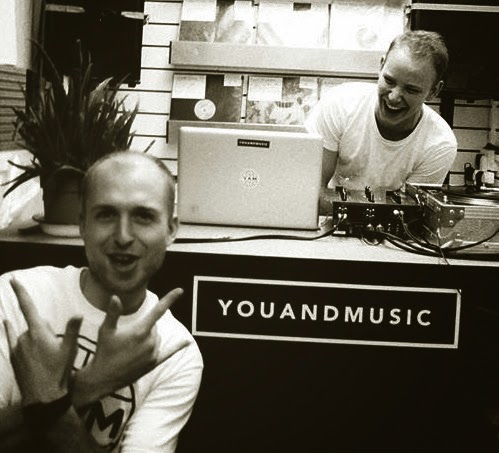 I'll be joining T. Esselle and friends for an in-store session at YAM Records in Peckham, to celebrate the launch of WMM001 (more news on that in a bit).

Free to get in, kicking off around 6ish...

Posted by West Norwood Cassette Library at 1:27 PM No comments: 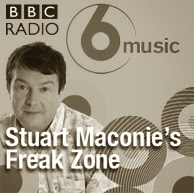 You'd be forgiven for mistaking this blog as a Stuart Maconie Fan Site but, what can I say, Mr M continues to support the Cassette Library cause. Must send him some flowers or something.

This time he's plumped for WNCL006 - "Get Lifted" (Karenn Remix), broadcast on last night's Freak Zone show. Nice to hear the old ones are still getting rinsed by Auntie Beeb.

Posted by West Norwood Cassette Library at 12:03 PM No comments: 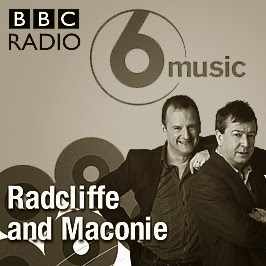 Shouts to Ben Rugged Vinyl for having his ear to the ground (or to the wireless)...

Catch up on the show HERE

Posted by West Norwood Cassette Library at 11:21 AM No comments: 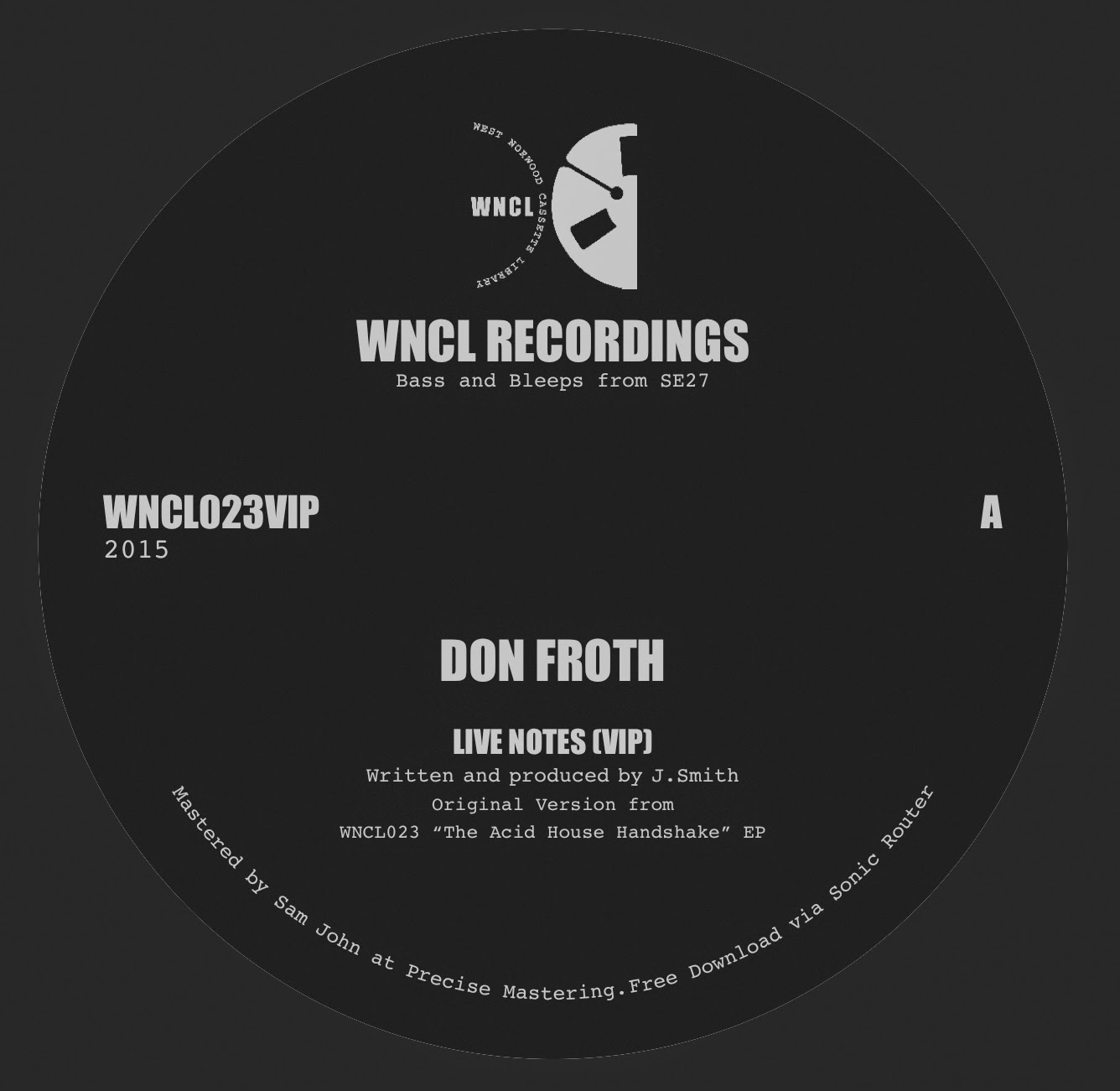 It's been a while since we did a VIP or giveaway track for a WNCL release. This one comes with a twist...

In a nutshell, DON FROTH, composer of the most excellent The Acid House Handshake EP (WNCL023) has teamed up with our dear old chums at SONIC ROUTER to arrange a giveaway of an exclusive, one-off dubplate of the unreleased VIP version of Live Notes.

And, yes, that's a real dubplate made from acetate and, no doubt, reeking of lighter fluid. Good times..

All you have to do is send in your interpretation of what an Acid House Handshake is to the SR gang.

Posted by West Norwood Cassette Library at 11:43 AM No comments: 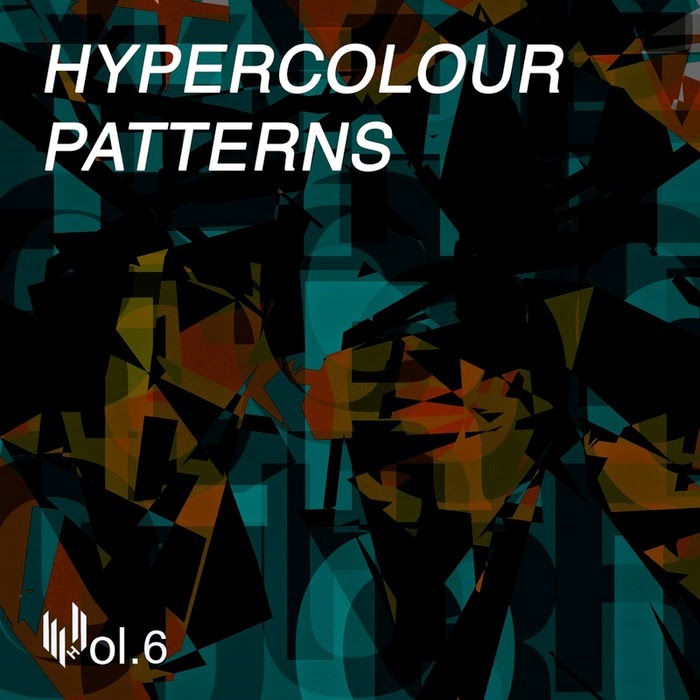 Just spotted that one of my tracks features on the latest in Hypercolour's digital only "Patterns" series. The track in question is "Vibrations" (taken from my 8 Track Cartridge double pack).

Posted by West Norwood Cassette Library at 11:20 AM No comments: