My first JUNO chart of the year serves as a round up of the odds and sods from last year that I'd originally missed out on / have just caught up with, amongst the one or two fresh releases that have surfaced in 2015.

1. MOOMIN . TIME CIRCLE (Closer)
The follow up EP to Au Board De la Mer (another Cassette Library favourite) on Moomin's own Closer label kicks off with the beautifully string-heavy Time Circle. I'll be honest with you, I haven't really got past the first track yet, it's that good.

2. JAMES DUNCAN . VOICES EP (The Playground)
Mr. Duncan originally appeared on my radar courtesy of his two deliciously sublime EP's for Real Soon. He's had a few tracks featured on compilation EPs here and there in recent years, but this looks to be his first complete release for some time. The admin clerks at the Library are biting their lips at the lack of titles and  choosing to ignore the fact that another 2 track 12" single describes itself as an EP because this is a special record. I couldn't tell you why this is special. But it is.

3. RADIO SLAVE . CHILDREN OF THE E (Running Back)
If we're to believe the press release, the title is referring to Children of the Earth, which is, of course, what we all naturally assumed, right? The South London Mix on the A side takes the beats from  Public Enemy's Security of the First World, the rave stabs from Wildchild's Bring It On Down (Distorted Dub), some rallying crys from the aformentioned P.E's Professor Griff and throws in an air raid siren for good measure. So, all of my favourite things then. Nice touch with the Strictly Underground label design pastiche too...

4. IN FLAGRANTI . SPIRITUS RECTOR VOL. 1 (Codek)
I don't know anything about this record. There are no titles for any of the tracks - a bugbear of mine which I am prepared to overlook in light of the insanity dwelling on Track 3. The ramshackle, almost-falling-to-pieces relentless tribal chanting means this one goes straight in to the record bag.

6. DANCE . HEYVALVA HEYVALVA HEY (Blank Mind)
I recall getting a little over excited after hearing Dance's Ha track in a dark, sweaty basement in Cardiff a few years back. I played on the same bill as DANCE (aka Sam Purcell) for Cabin at the Rhythym Factory last year and proceeded to, no doubt, bore him to death about my long and arduous search for said record. Anyway, he's back on his own label with another killer. More relentless chanting on the winning A side.

7. DJ FORD FOSTER . GOLD CANS EP (Unknown to the Unknown)
I still need some time to get to grips with the rest of this EP (5 tracks on this vinyl - at last, a proper Extended Play!) because, once again, I can't get past the first track. Cranky, loopy funk that's great fun to get in the mix with.

8. RAFAEL KAKUDO . THE BEGINNING EP (Kakudo)
Hmmm. My powers of description are starting to wane - I'm fairly sure there are hundreds of records like this in my collection already. Still, I'm always a sucker for some good old fashioned track-work with Relief Records style alarms pushing everything along and track 3 - Panne AM - has exactly that.

9. J TIJN . ILGD / HENRY (Overlee Assembly)
This no-nonsense two tracker from occasional Librarian, J Tijn, is unsurprisingly heavy and hard. Difficult to pick a winner here - two grooves that tickle me as much as each other.

10 . BONER M . TSIU (Arts)
Our boy Tijn crops up on this release too and a fine job he does of grappling with the lead cut. I'm particularly taken with the untitled third track of the set which comes over all 'mastered to lo-fi cassette' in a Delroy Edwards style. Some giggles to be had on the last track too (also untitled)

Posted by West Norwood Cassette Library at 11:13 PM No comments: 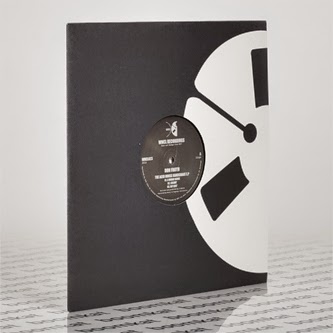 '...swung almost to the point of dislocation'

Not a mere 3 out of 5, you understand. A whopping 3.2 out of 5 awarded for WNCL023 - the latest DON FROTH extended play- over at RESIDENT ADVISOR

Posted by West Norwood Cassette Library at 11:11 PM No comments: 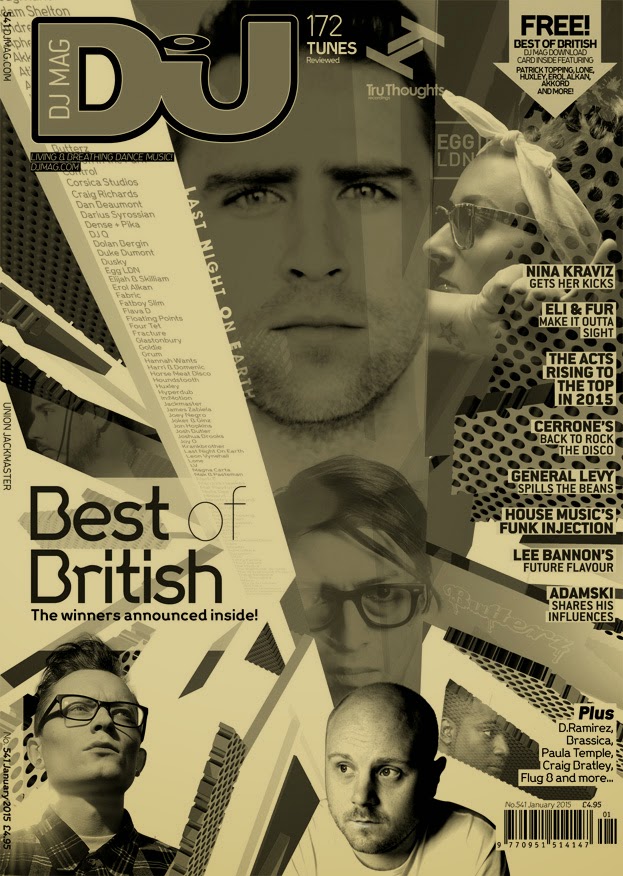 Posted by West Norwood Cassette Library at 10:29 PM No comments: 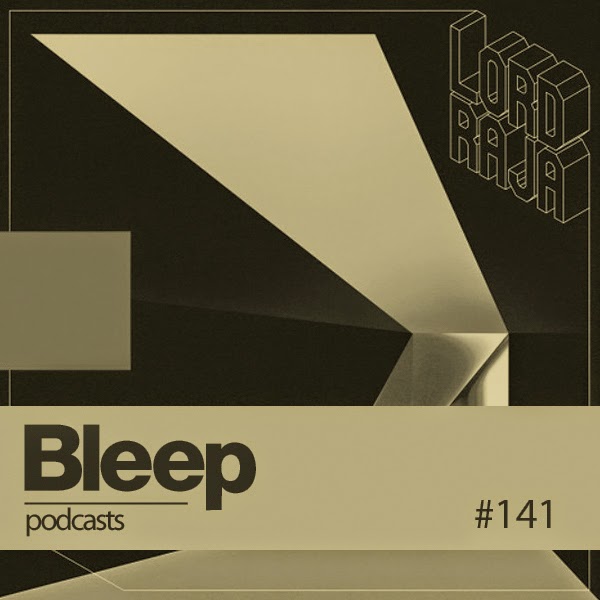 A bunch of mixtapes out there right now featuring tracks from WNCL023 - DON FROTH's "The Acid House Handshake" EP...

SONIC ROUTER include "Live Notes" in the latest podcast for BLEEP

GOLDFFINCH go for the same in their mix for T.O.Y.S

PHON.O include "Tools" in their mix for UNDER MY LABEL

Posted by West Norwood Cassette Library at 10:20 PM No comments: